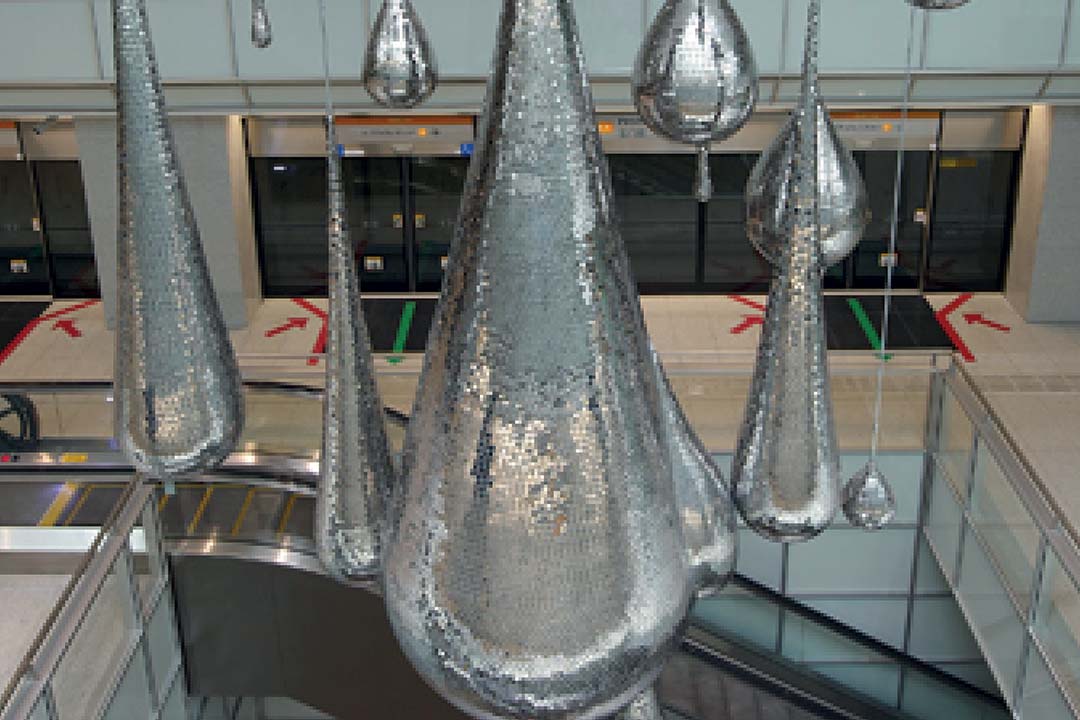 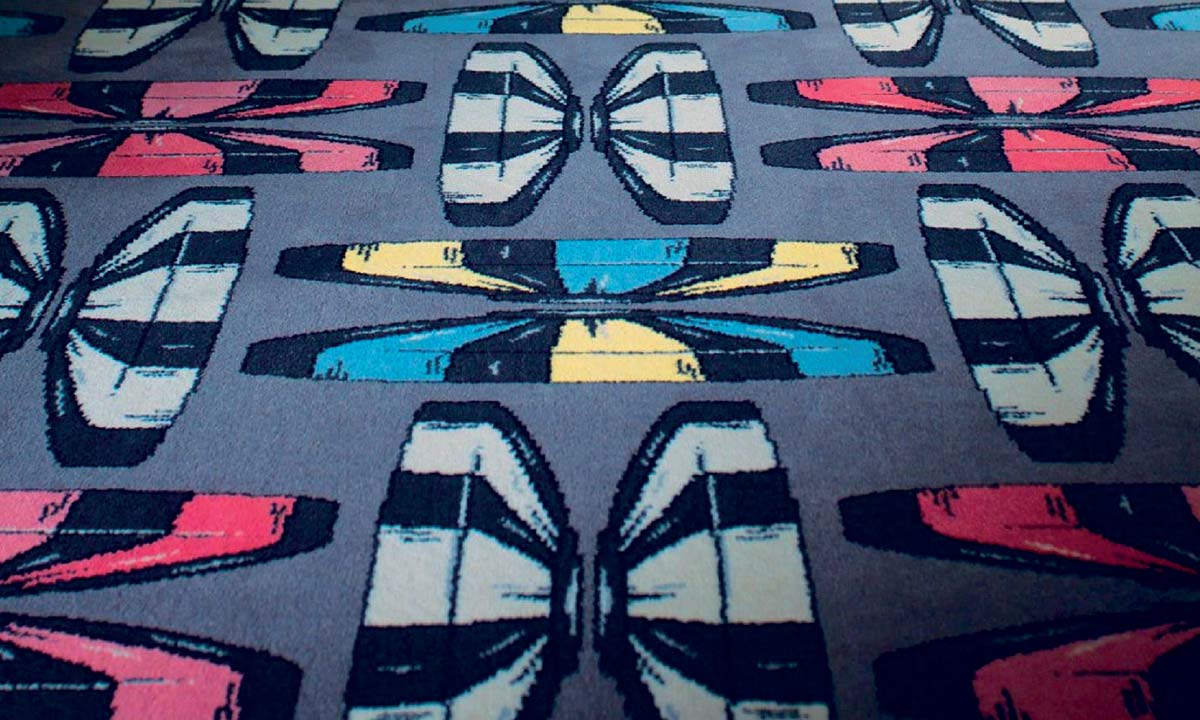 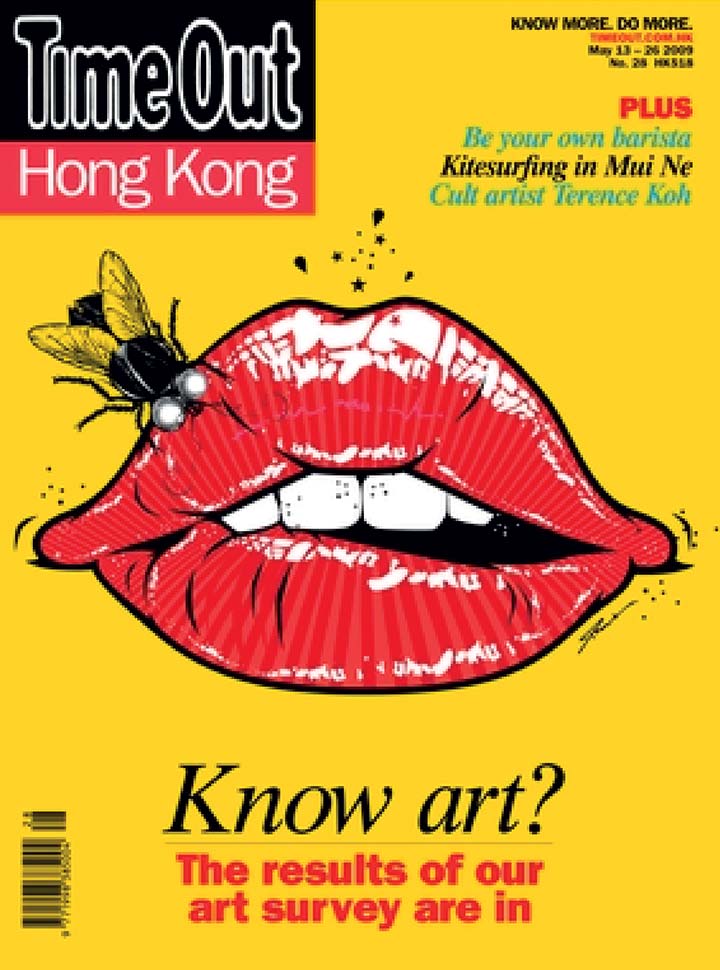 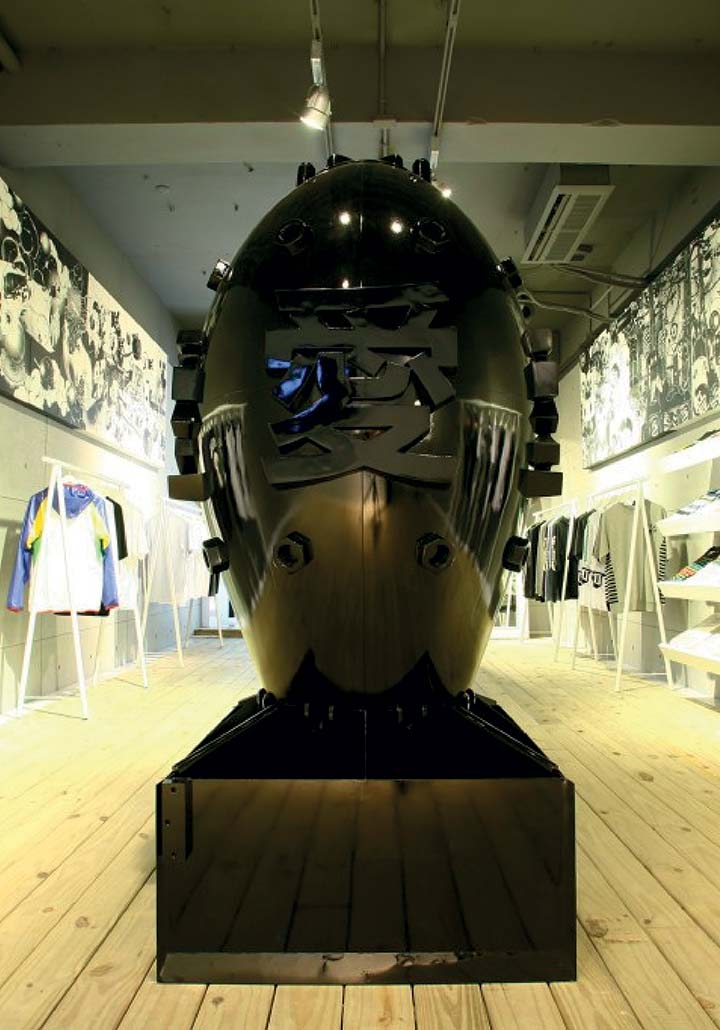 From The Bottom Of My Pencil Case 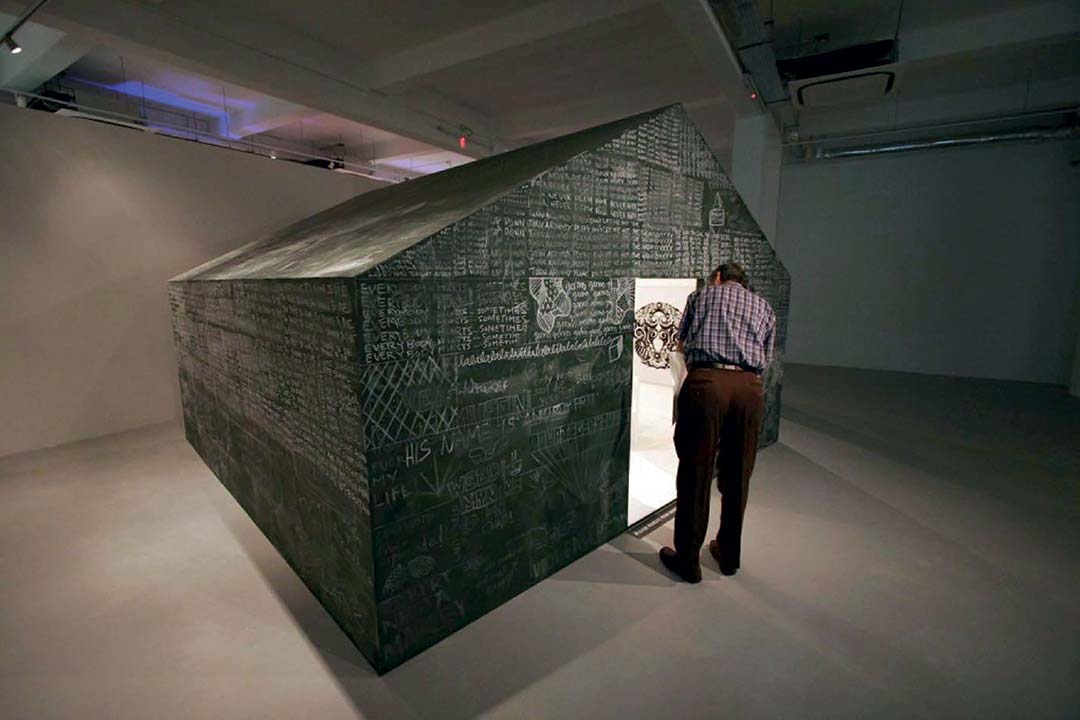 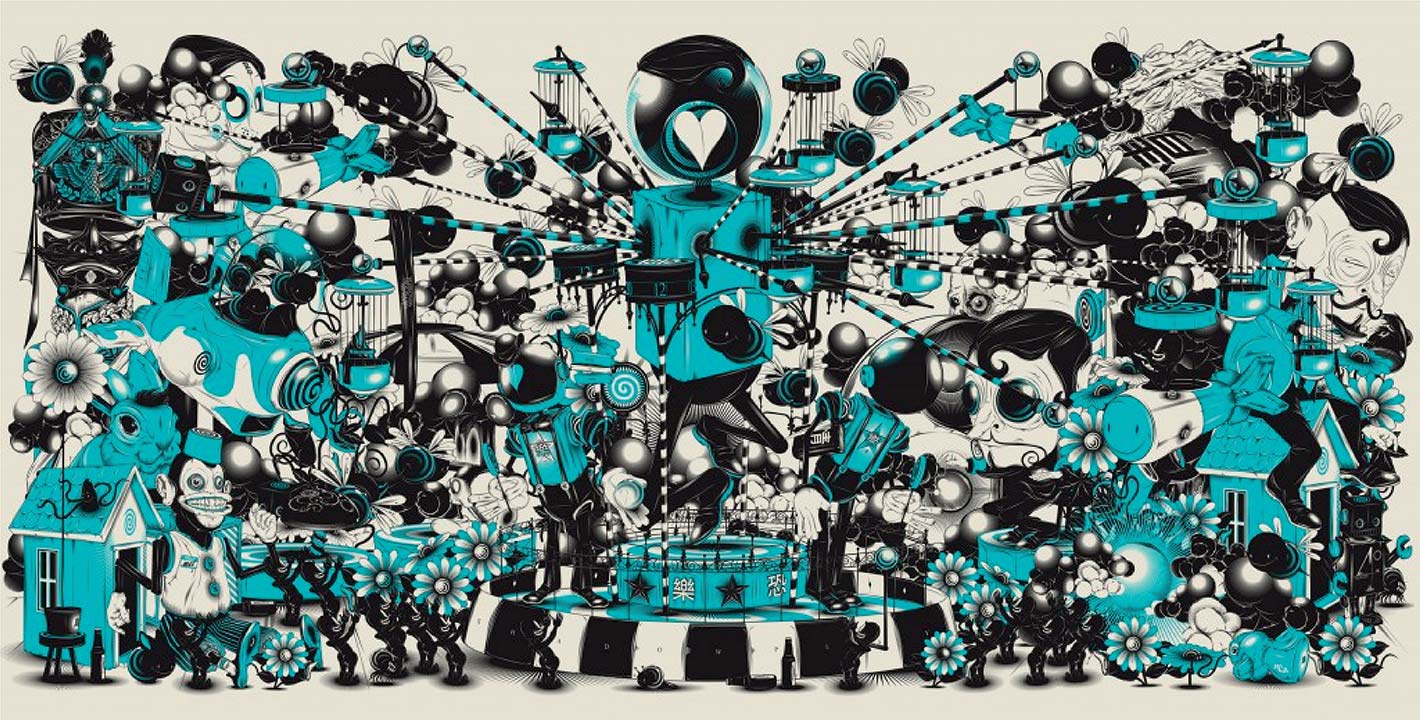 New Dreams Of An Old World 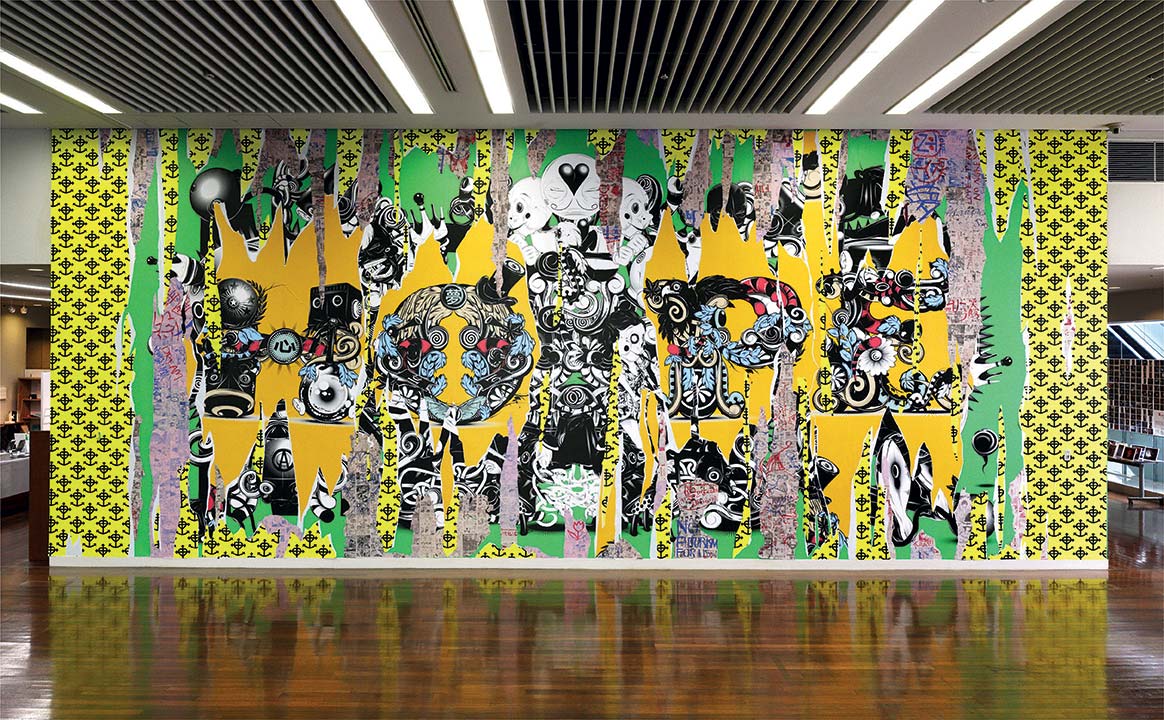 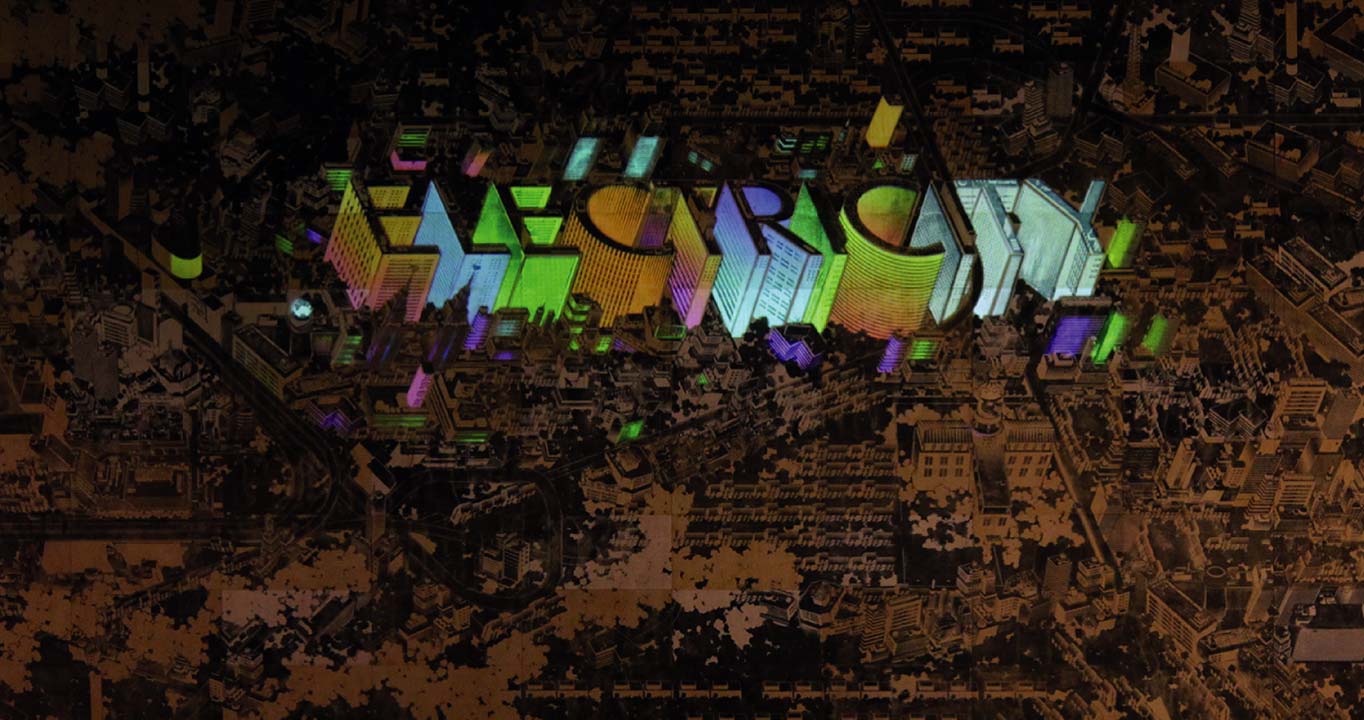 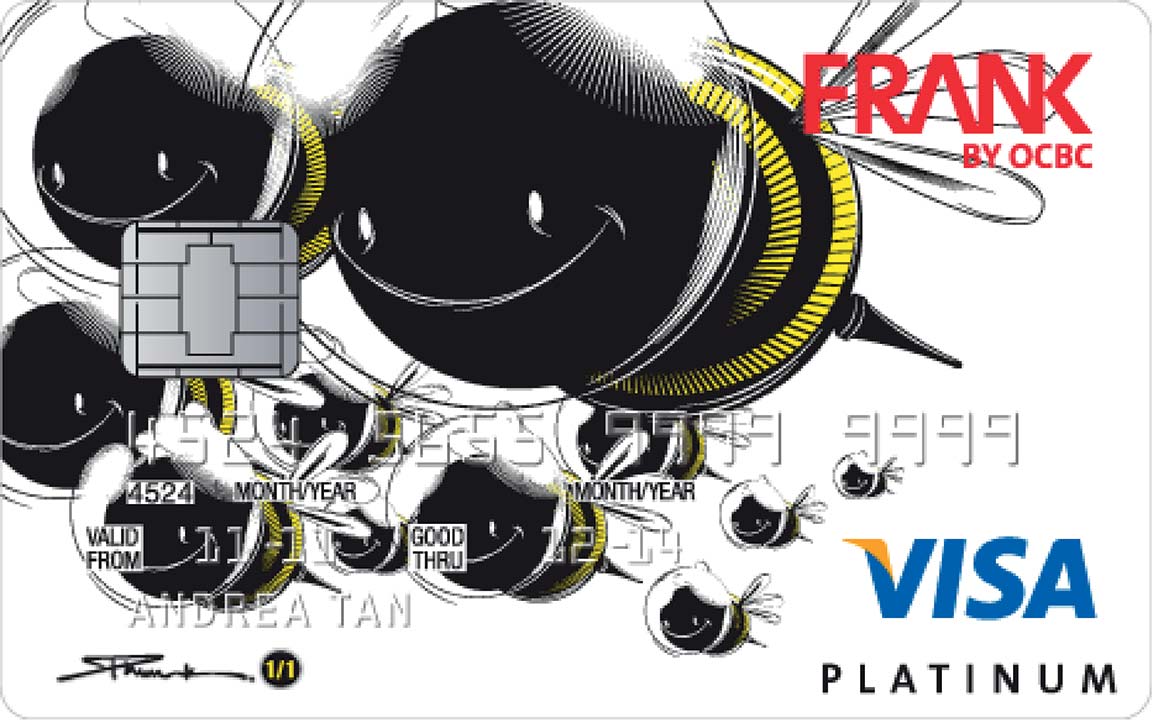 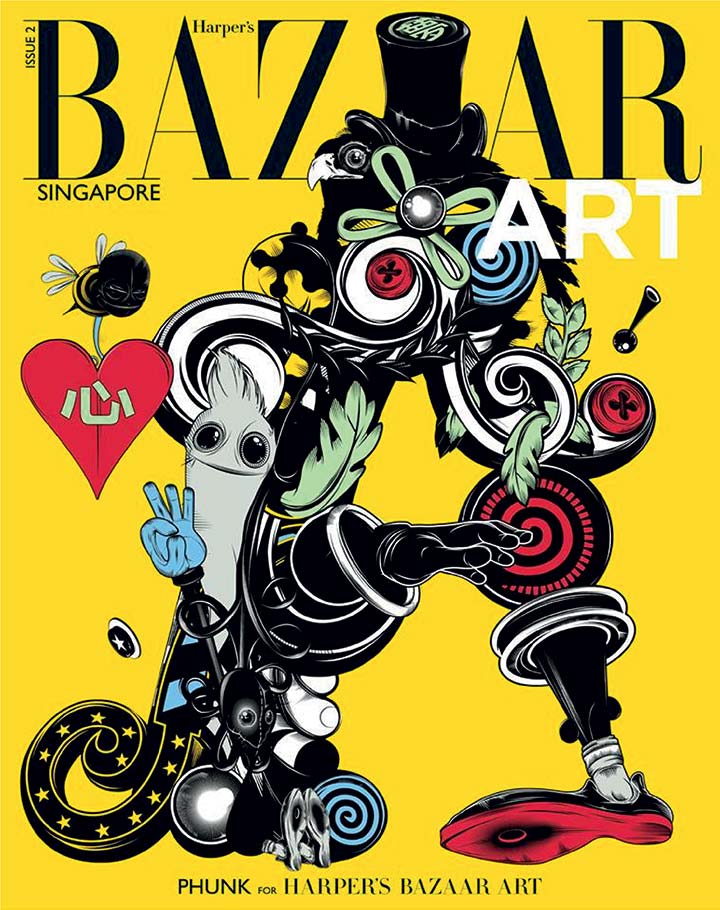 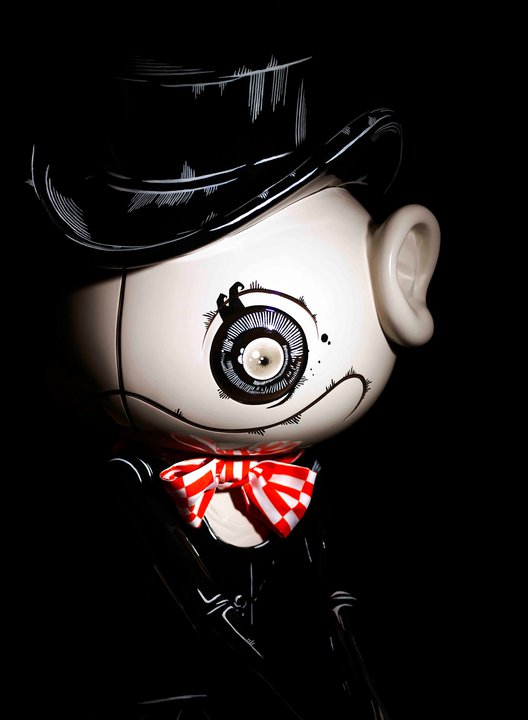 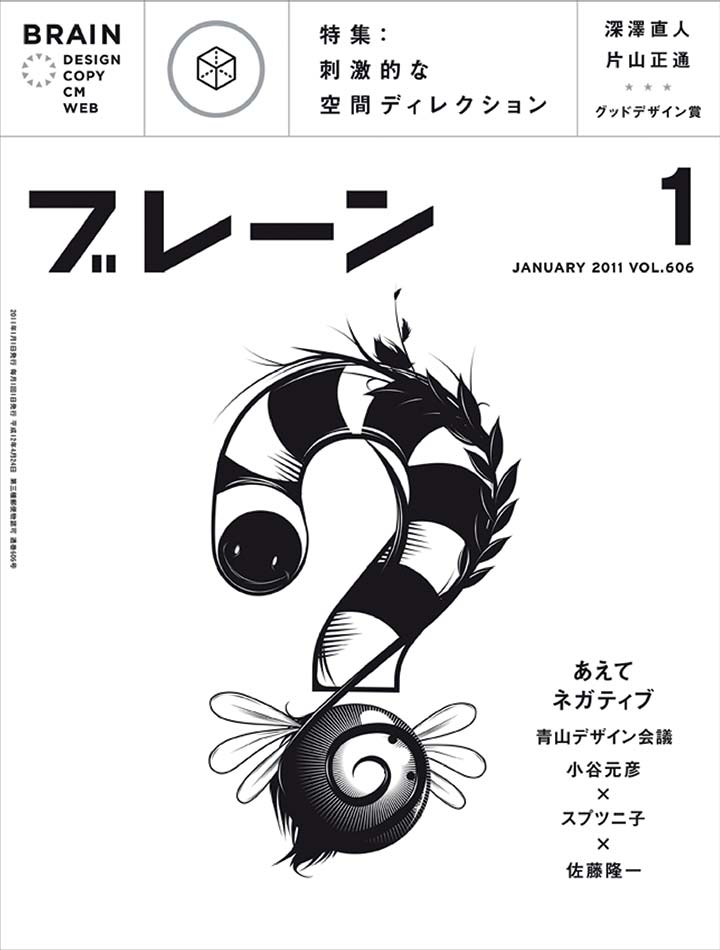 When The Saints Go Marching In

PHUNK is a contemporary art & design collective based in Singapore.

Founded in 1994 by Alvin Tan (b. 1974), Melvin Chee (b. 1974), Jackson Tan (b. 1974) and William Chan (b. 1973) when they were still students in Lasalle College of the Arts, they developed a novel approach to collective art-making based on the collaborative aesthetic of a rock-and-roll band, and informed by a shared interest in urban subcultures.

They have propagated a visual signature that seamlessly blends and reinterprets their diverse influences such as traditional Chinese craft, philosophy and folklore, Hong Kong wuxia pulp fiction, Japanese manga and otaku subculture, Western popular culture, art and design movements into a singular creative thought that reflects their multi-cultural identity, background and environment.

They constantly challenge the conventional notion and definition of the ‘artist’ and ‘commercial design studio’ by constantly blurring the boundaries between both, mixing Neo Pop Art ideology with Post-Modernist design sensibilities. Their cross-disciplinary approach is best described as “an aesthetic collective consciousness” focused on experimenting with new approaches to visual expressions. Their expansive scope of projects spans across art, design, publishing, fashion, music, film and interactive.

PHUNK has collaborated and worked with international brands and artists such as Nike, Nokia, MTV, Daimler Chrysler, Herman Miller, Uniqlo, Levi’s and The Rolling Stones. Their works are featured in many international publications and awarded in various design award shows. One of their artworks titled ‘Electricity’ was cited in the book, ‘Graphic Design, A New History’ as “Instances of truly global graphic design”. They were awarded ‘Designer of the Year’ in 2007 by the President’s Design Award, the highest accolade for designers in Singapore.

They have exhibited and lectured extensively around the world. They launched their solo artist exhibition, ‘Universality’ at the Museum of Contemporary Art, Taipei in 2007. They represented Singapore at the Gwangju Design Biennale 2005 and the London Design Festival 2006. The Singapore History Museum hosted their 10 year retrospective exhibition ‘A Decade of Decadence’ in 2005.

In 2014, PHUNK worked closely with the Fukuoka Asian Art Museum where they were the headline artist and created the branding for the 5th Fukuoka Art Triennale. In 2017, PHUNK was commissioned by Rolls Royce Singapore to produce an artwork to celebrate its 20th anniversary with Singapore Airlines, which showcased PHUNK’s unique tearing technique, a groundbreaking collaboration which combined a gritty art approach with a sleek corporate sensibility.

Commission artwork for 100 years of contour
2014

Artwork for Game Of Thrones
2014

From The Bottom Of My Pencil Case

New Dreams Of An Old World 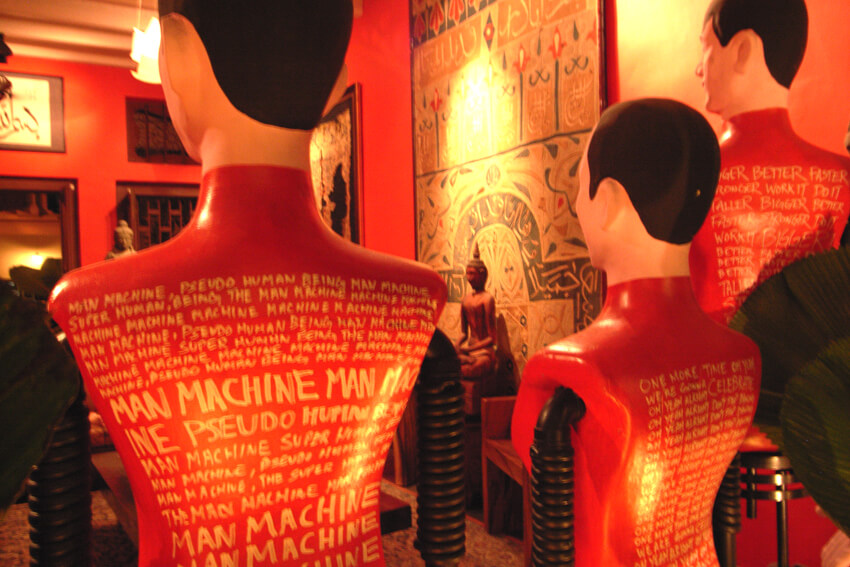 The King Of Dreams

When The Saints Go Marching In 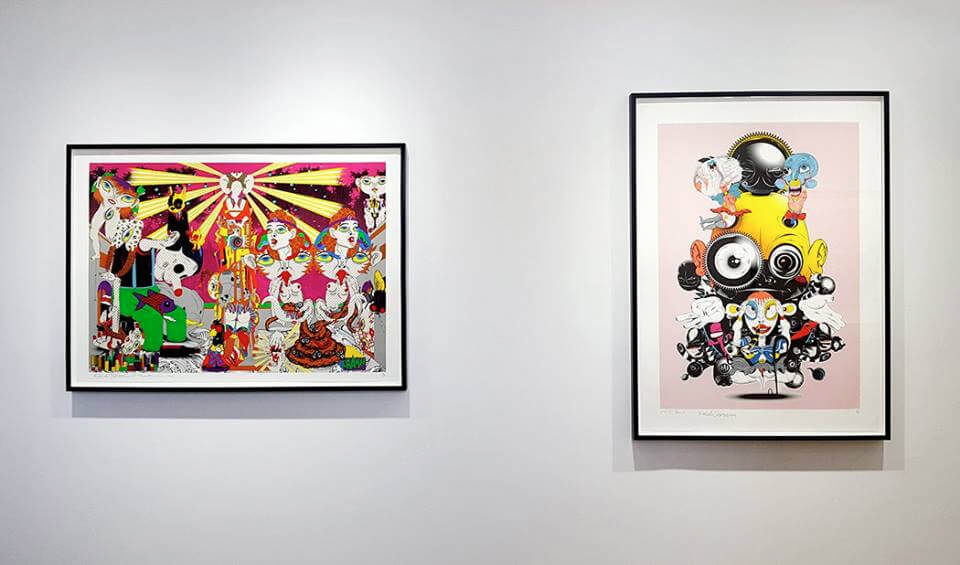 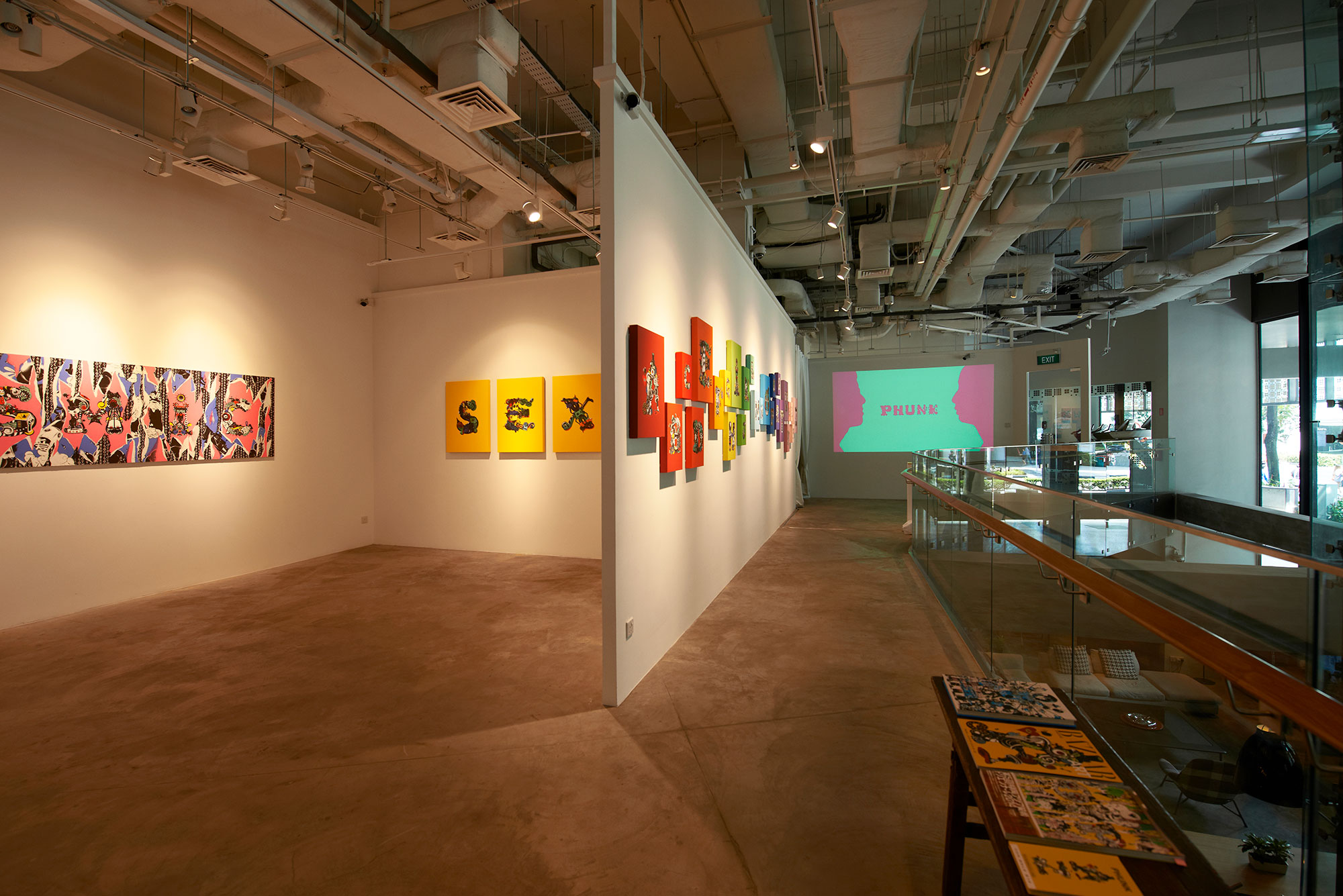 A TO Z : For Children of All Ages, Art Seasons, Singapore 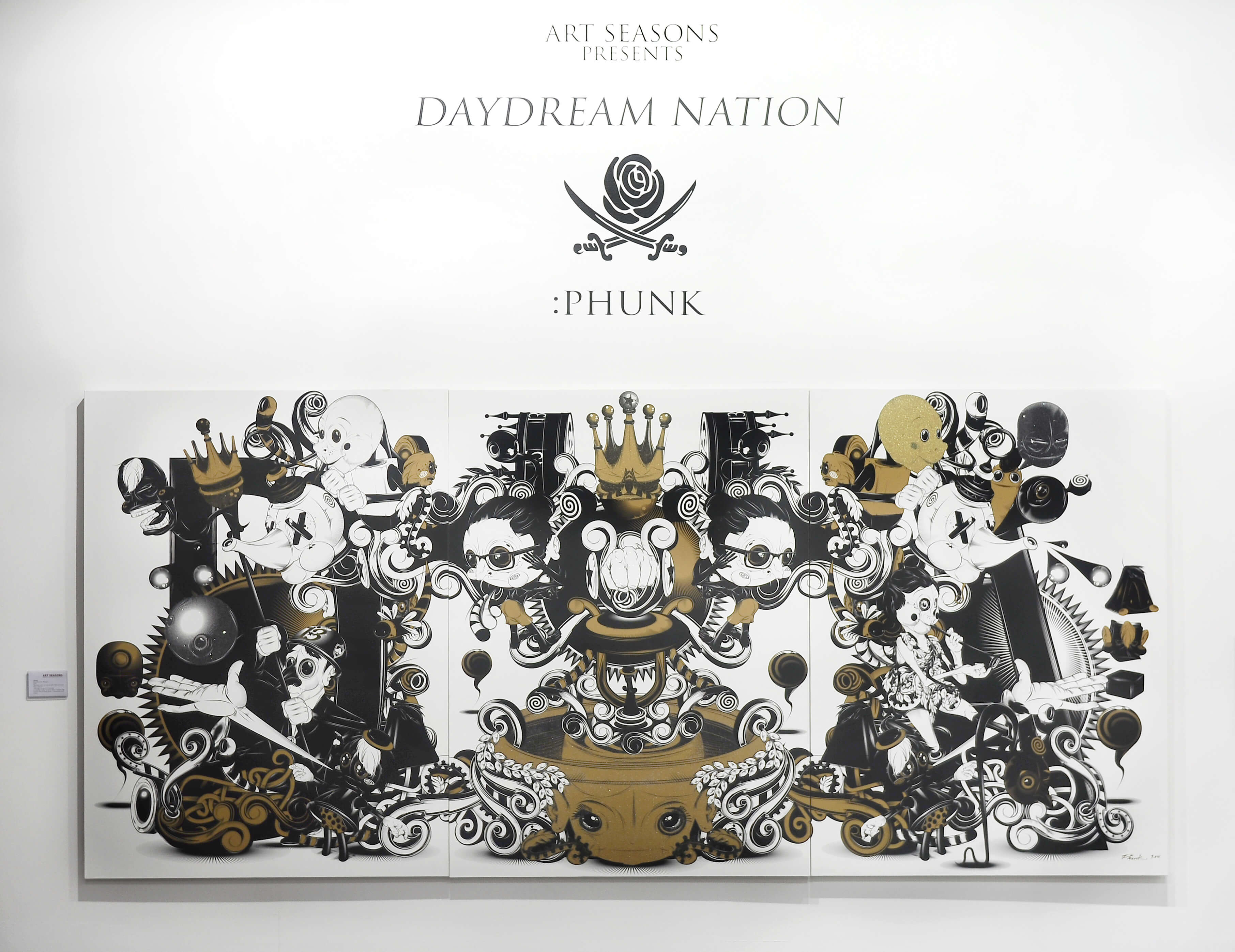 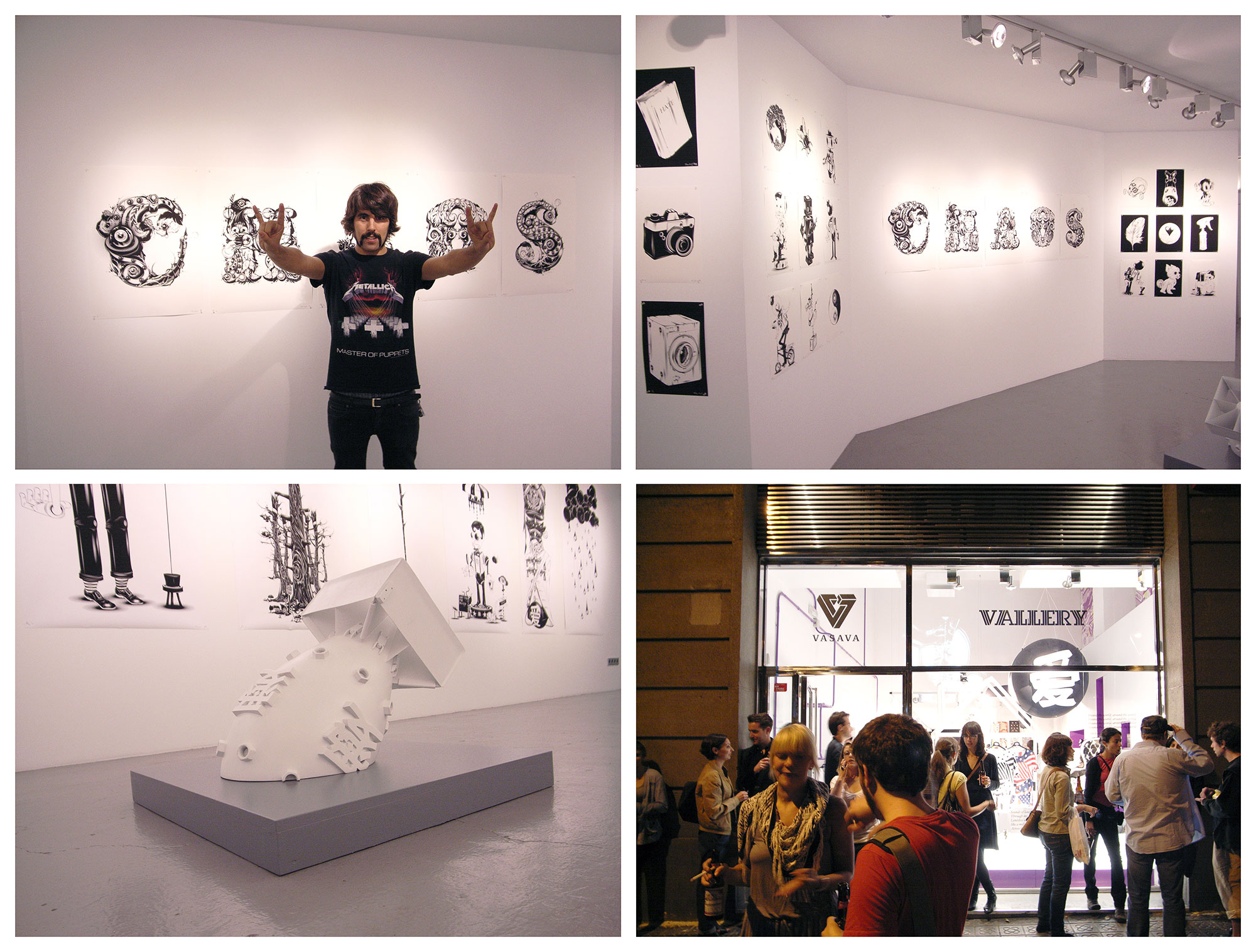 Around The World / Across The Universe, Vallery, Barcelona, Spain 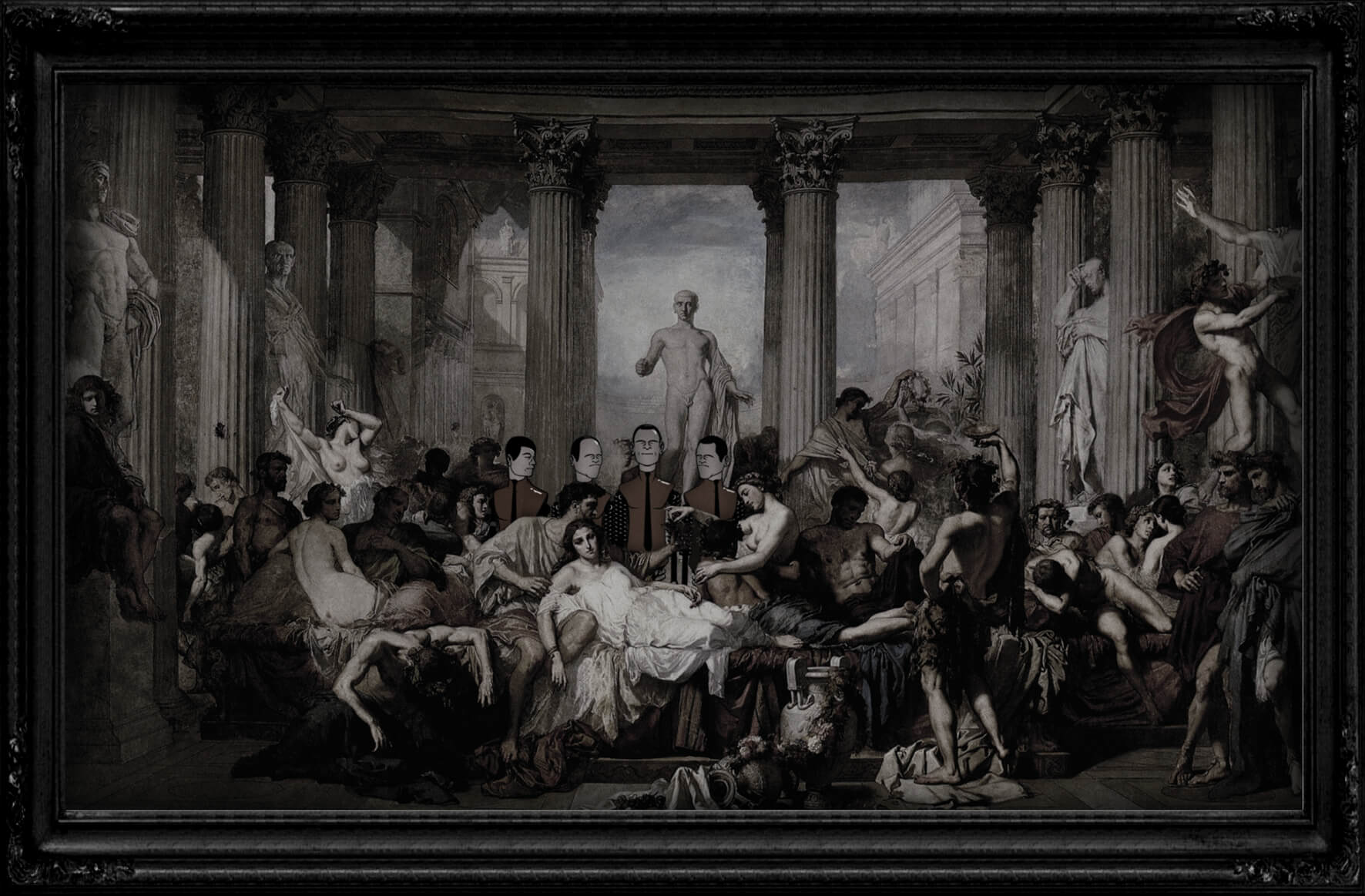 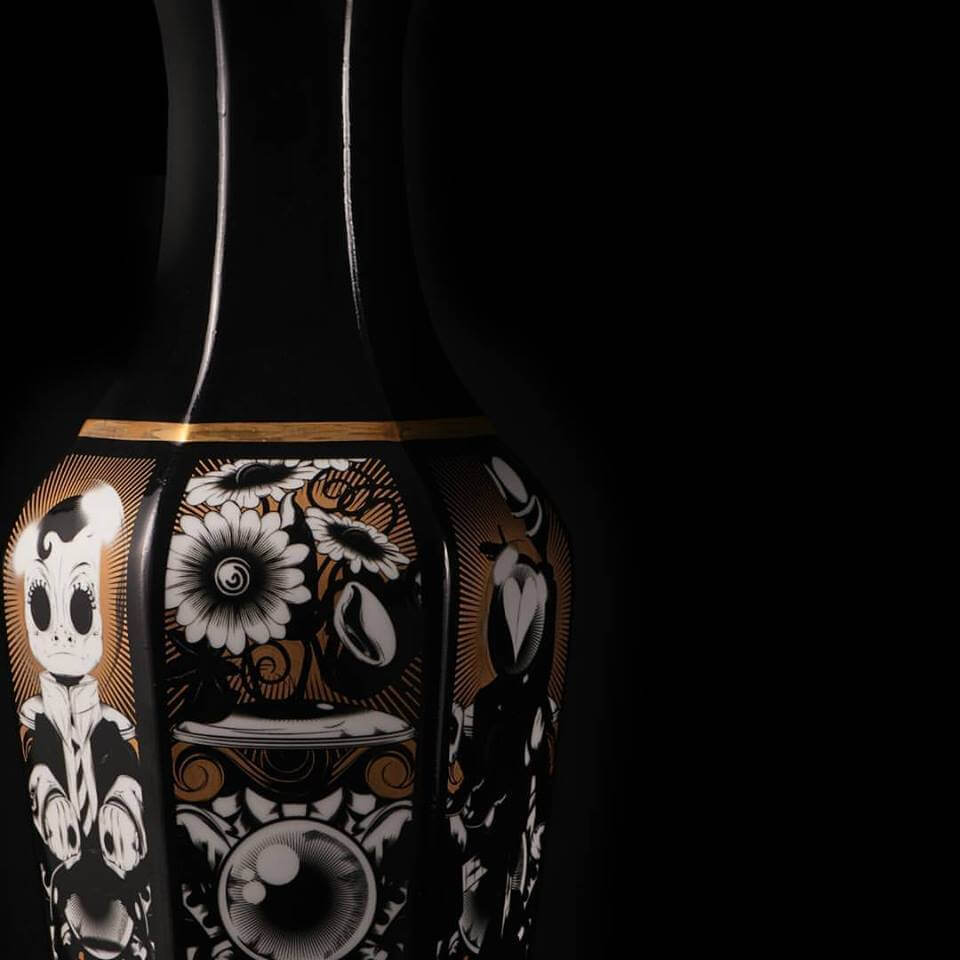 Welcome to the Jungle, Yokohama Museum of Art, Japan

Future Pass – From Asia to the World, Wereldmuseum, Rotterdam, Netherlands

P.S. I Silk You, Hermes, Singapore 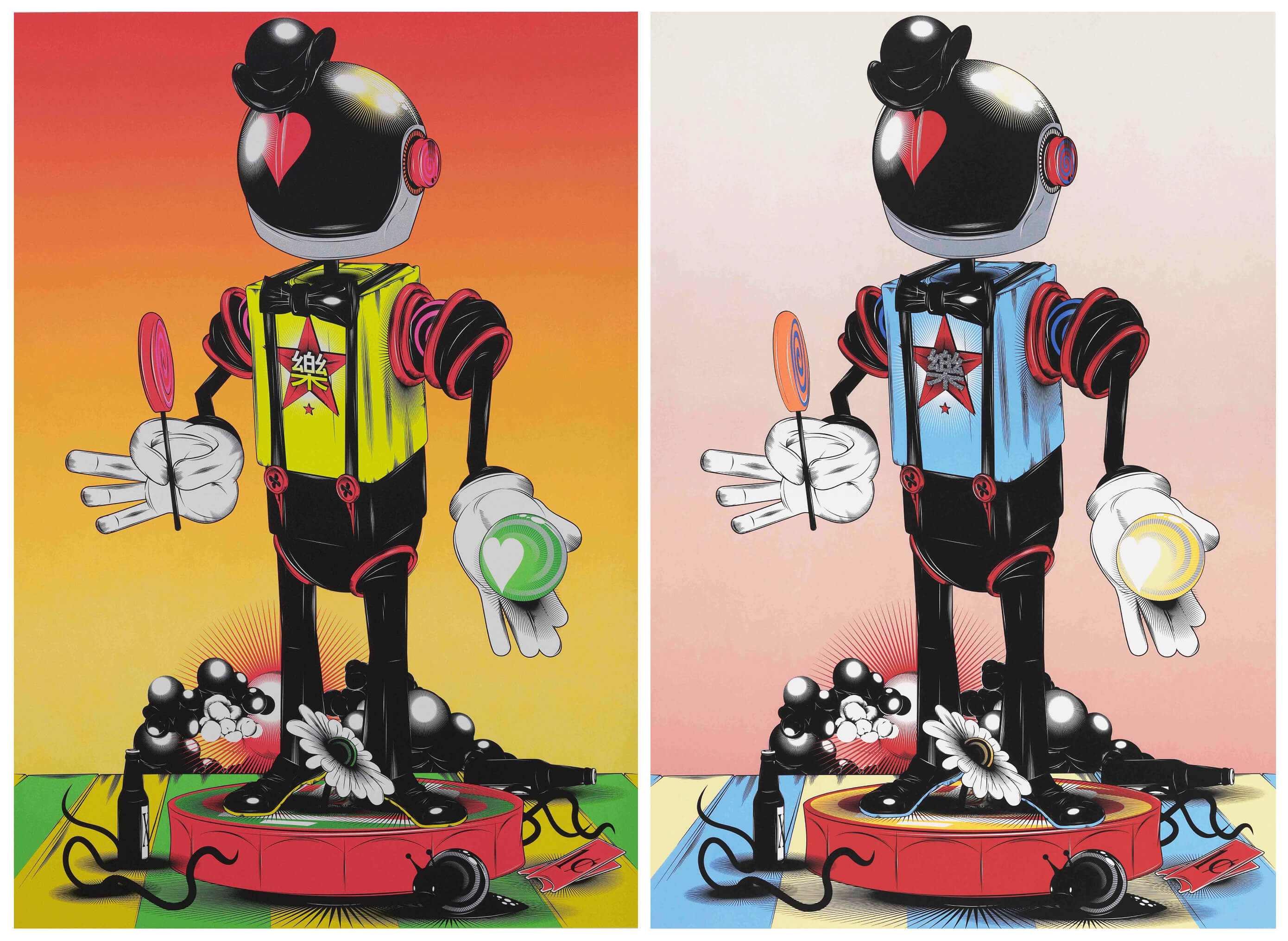 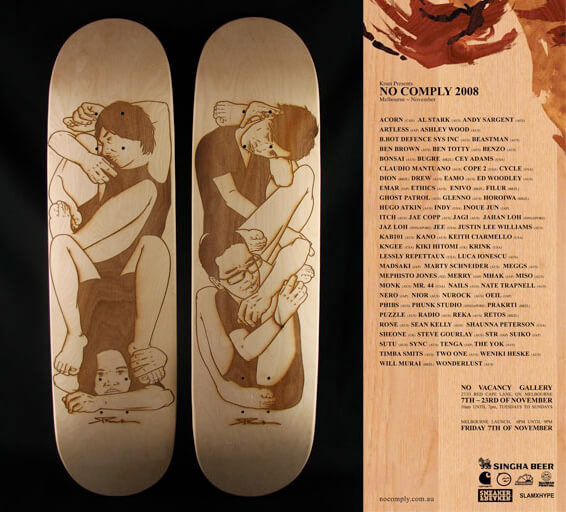 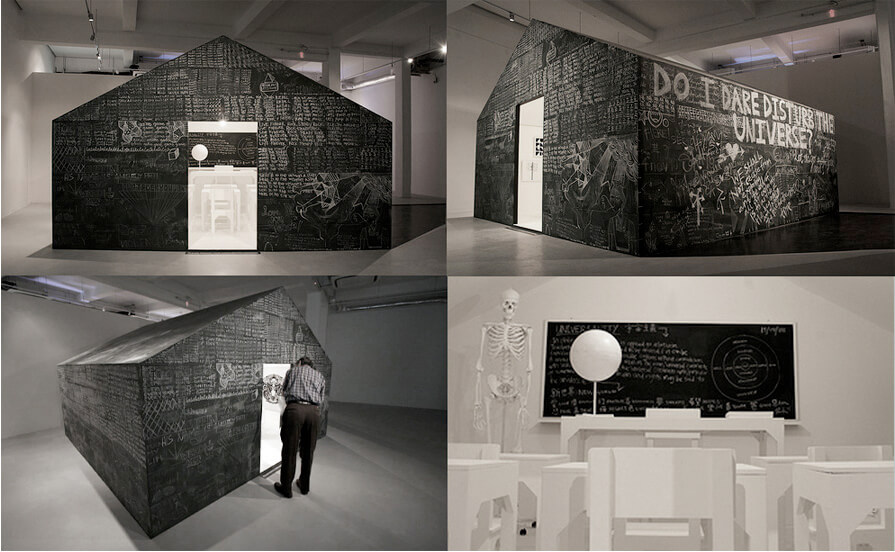 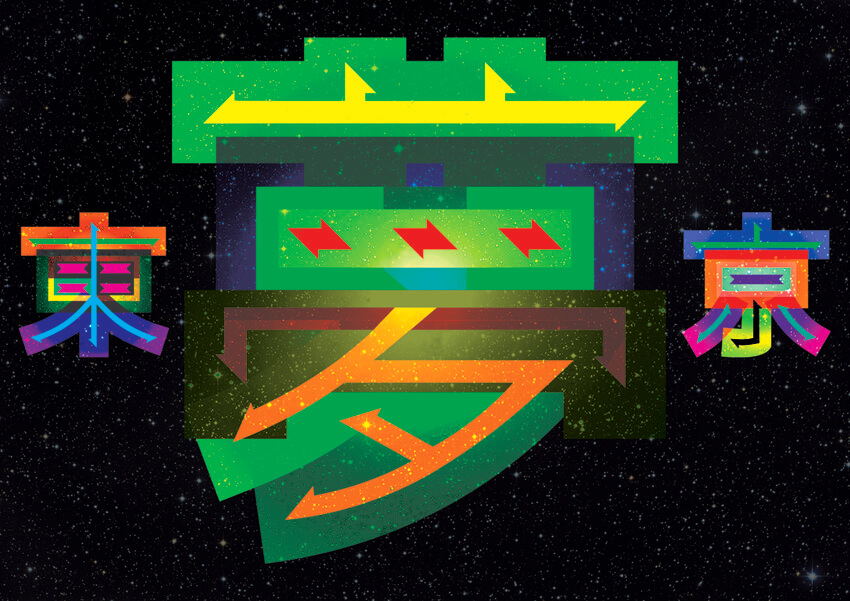 Get it Louder, Shanghai, China

Made In Singapore, Art Seasons, Singapore 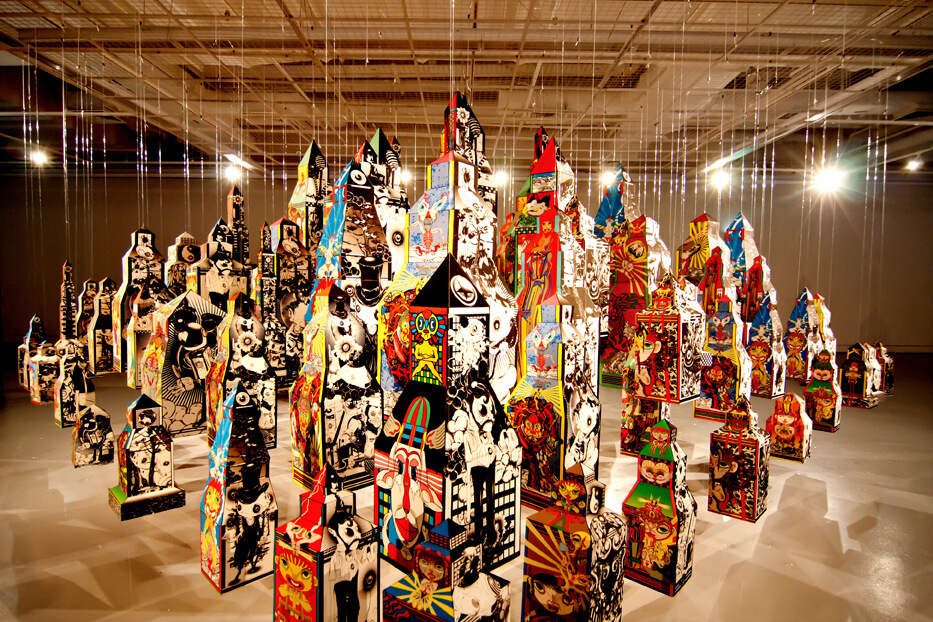 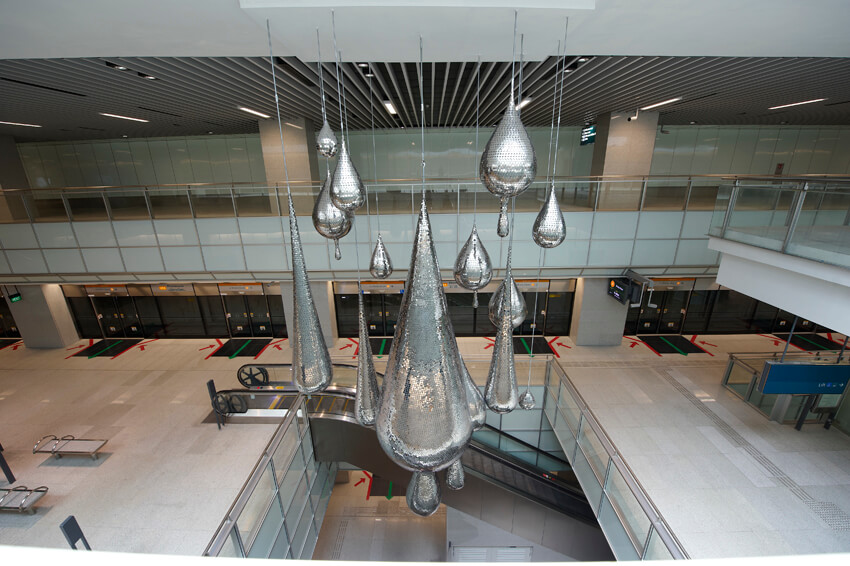